Quality Competition Since 1974
Register Here for the 2020 Virtual Tournament

In this pioneering event, players will compete virtually by playing two rounds of golf on a course of their choosing, between June 18 and June 24. A formula similar to that used by other golf organizations using USGA course data will be employed to equalize the field since so many different venues will be used.

“We are focusing on giving our players something to be excited about – an opportunity to compete during these difficult times –  right in their own back yards,” said Nan Ryan, Founder and Executive Director of Pepsi Little People’s.

“We are delighted that The American Junior Golf Association (AJGA) has agreed to award the winners of the 16-18 boys and girls divisions in this virtual event an exemption for one tournament, the tournament yet to be named,” added Ryan.

“We are sad that we won’t be seeing all our friends and new families in Quincy this year,” stated Ryan, “but the safety of the players, families, volunteers, and golf staffs is our number one priority”

All players who have registered for Little People’s thus far, and those entering before June 7, will be eligible to compete in the Virtual Little People’s at the low cost of $30.  Information has been sent to all current registered players concerning the entry fee that they have already paid.

An entry form for the Virtual Little People’s has also been sent to all registered players. More information, and the Virtual entry form, are available on the tournament website, www.littlepeoplesgolf.com for those still wishing to compete but who have not yet registered.

“We hope that our players and their families are as excited about this Virtual event as all of us at Little People’s are,” said Ryan.  “I know there will be a lot of questions, and I am available for emails, or texts and phone calls.”

“We are deeply appreciative of the support that junior golfers and their families, both nationally and internationally, have given us over the past 46 years of Pepsi Little People’s, and we want to continue the tradition of one of the most prestigious and friendly junior golf tournaments in the world,” said Ryan.

“Offering this Virtual Pepsi Little People’s to our players is our way of thanking them for their past support, and at the same time giving them the opportunity for competition while helping to keep them safe and healthy in these unprecedented times.”

Pepsi Little People’s is an international junior golf tournament for boys and girls ages 3 through 18. It has been held annually at golf courses in Quincy, Illinois, USA, since 1974, and has hosted some 24,000 junior golfers and their families. Many of these are now playing on the PGA, LPGA, European, Korn Ferry, PGA Champions, Sunshine, MacKenzie, Symetra and various other Tours.  Many are highly ranked college players, or are active as golf professionals or as golf coaches, or in other golf-related businesses.

Because of COVID-19, the 47th annual Pepsi Little People’s, originally scheduled for June 22-24, 2020, has been cancelled, and is being replaced with a Virtual Pepsi Little People’s (see information under REGISTRATION on this website).  The American Junior Golf Association (AJGA) has agreed to grant the winners of our boys and girls 16-18 divisions in this Virtual event a tournament exemption (tournament to be named).  Division winners will each receive an exemption to the Future Champions Golf. 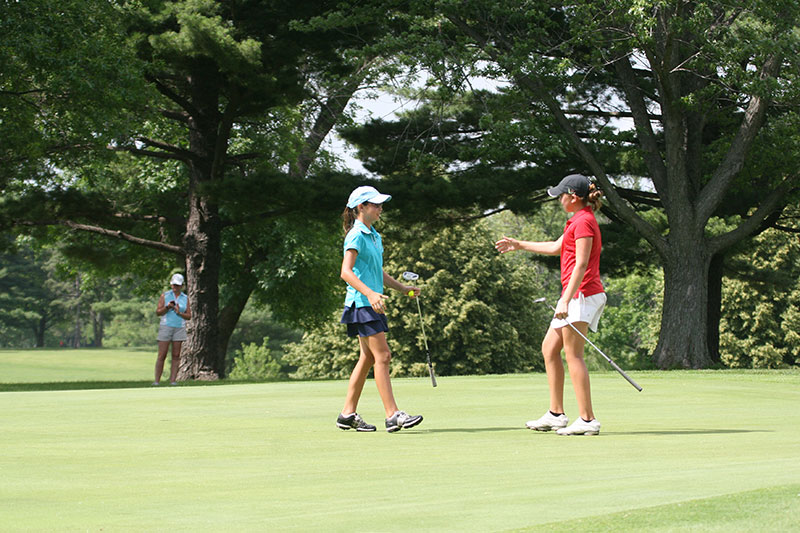 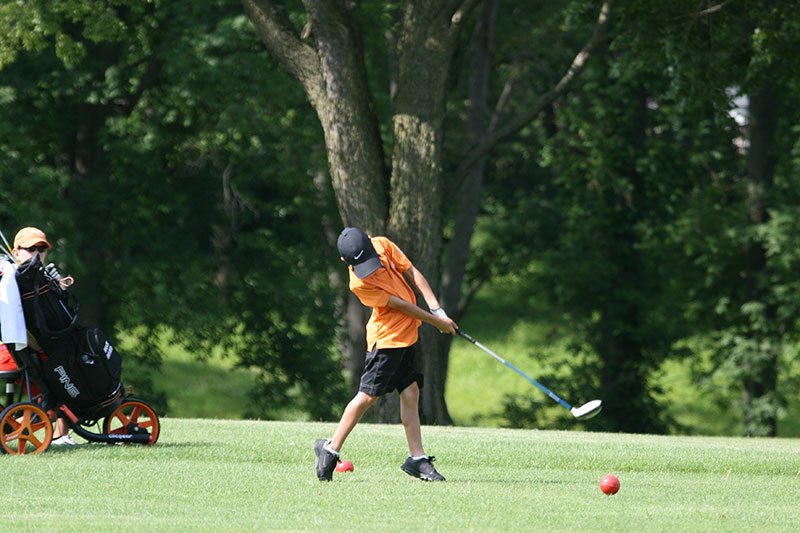 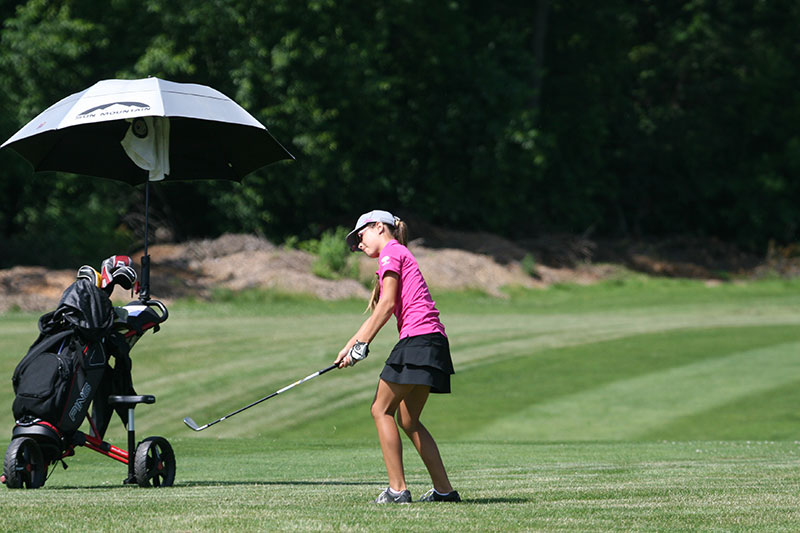 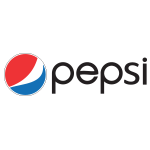 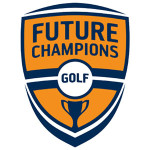 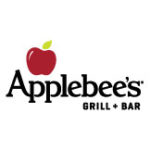 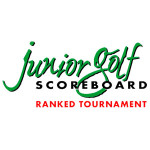 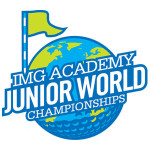 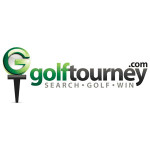 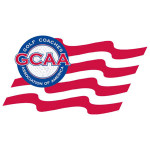 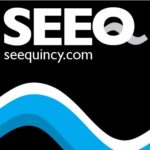 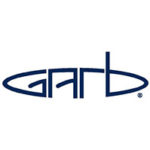 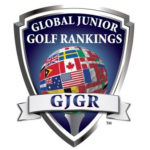 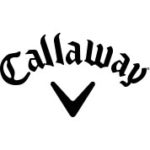 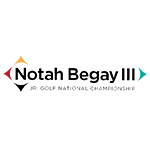